BSWOC 2018 will involve the participation of Brazilian and Spanish reputed experts in organic chemistry involving different areas such as:

Overall, the aim of the conference is to create a multidisciplinary atmosphere stimulating the exchange of knowledge between participants and identifying potential collaborations between research groups from both countries. 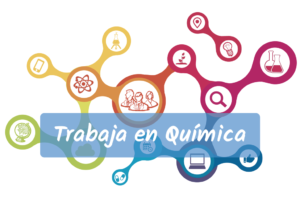 I wish to adhere to
The Seville International Chemistry Declaration

I wish to adhere to
The Seville International Chemistry Declaration